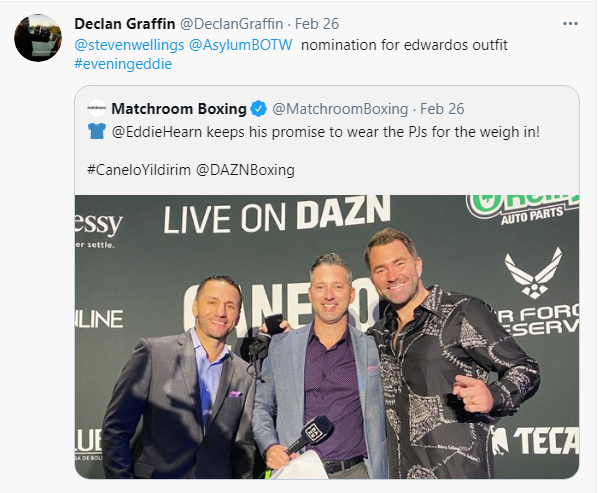 Okolie trying to rival Bellew in the book stakes

LDBC having fits as we speak

Yes, the Greatest Of All Time retires

BOTW to the lads for getting photoshop spoofed

Eddie dressing in his pyjamas

Yep, you guessed it – #EveningEddie 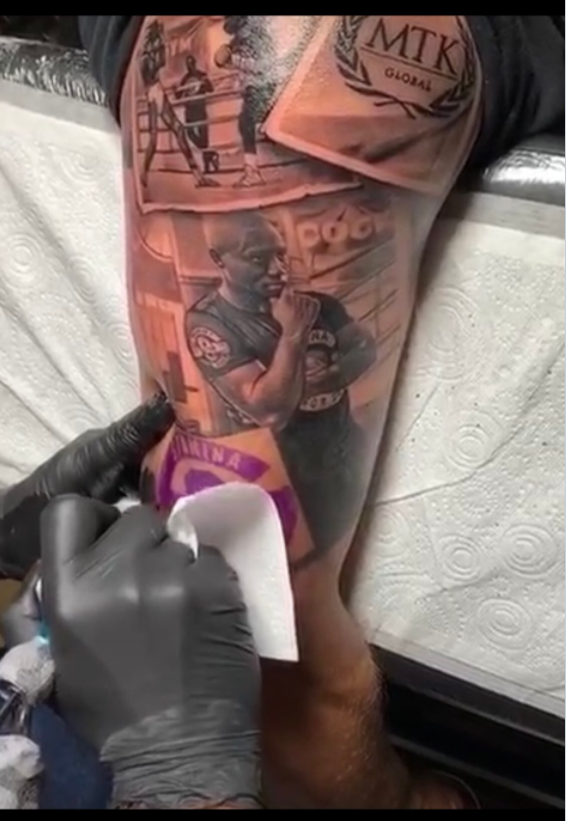 What a tattoo and what a great BOTW

He was fine, when he woke up the next morning

McCall and Rahman were journeyman according to Mr Saturday Night Boxing

Can see why Bean is in to the netball

Shame Josh Kelly can’t dominate the elite like the Bomber 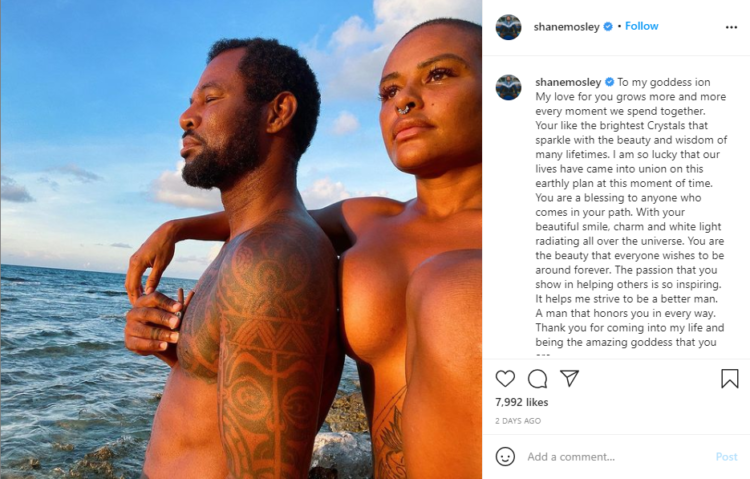 Mike Breelan feeling the wrath of the Doctor

Rob’s DAZN subscription paying off as a smart investment

The first man since the last one you picked to beat him, Anthony?

Mosley’s found love again. Get the pre-nub sorted out, lad. 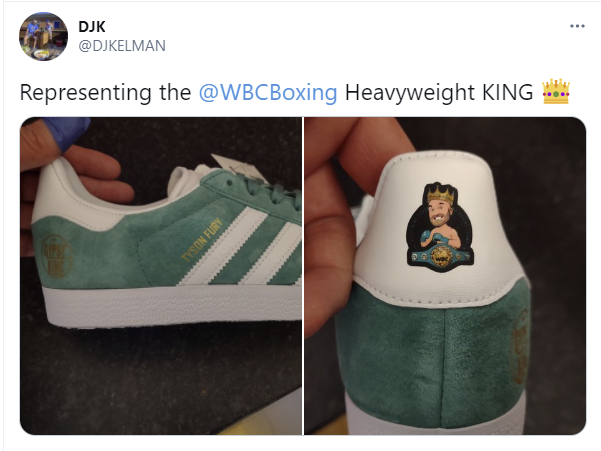 Bomber burning off the baby weight

Can see WBC Moro running around in a pair of these

Matty: No love or joy in his life right now – so true

Assuming that applies to the Mrs, Tone?

Completely agree, Ant. Hate it when people do that…

These comparisons are ridicuous! So we heard from a source anyway 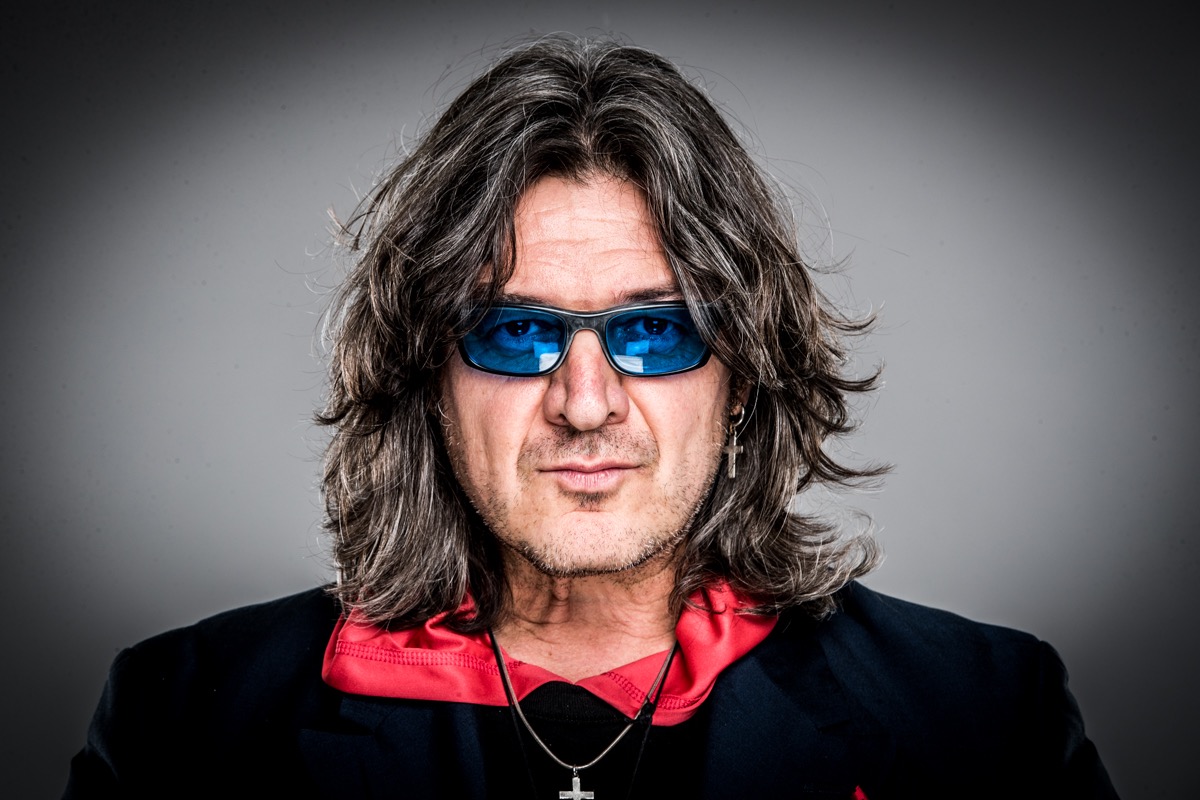 GAD rising to the occasion in Ebanie interview 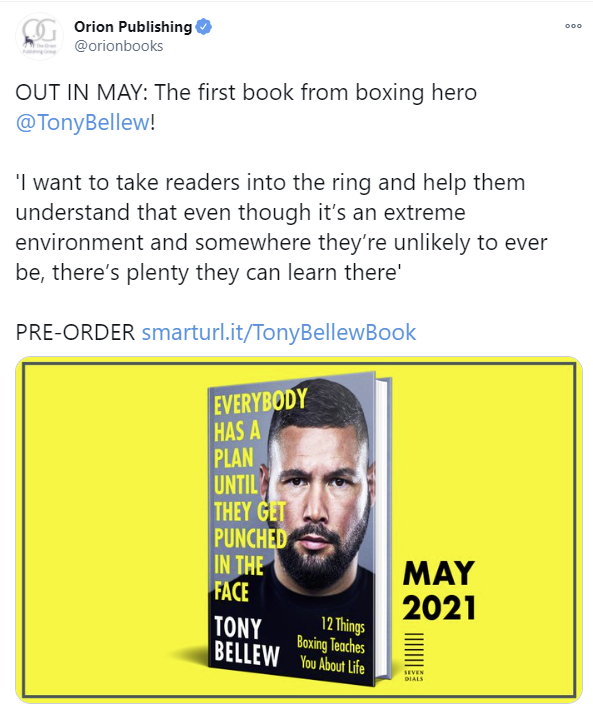 “Half worrier” – she should be worried with people like him about

Losing a couple of early rounds is life and death apparently

Think you need to find a new sport, Darshan

Well they’re both, British, black and heavyweights so maybe that’s what he means

The gift that keeps on giving – Tony, what a legend 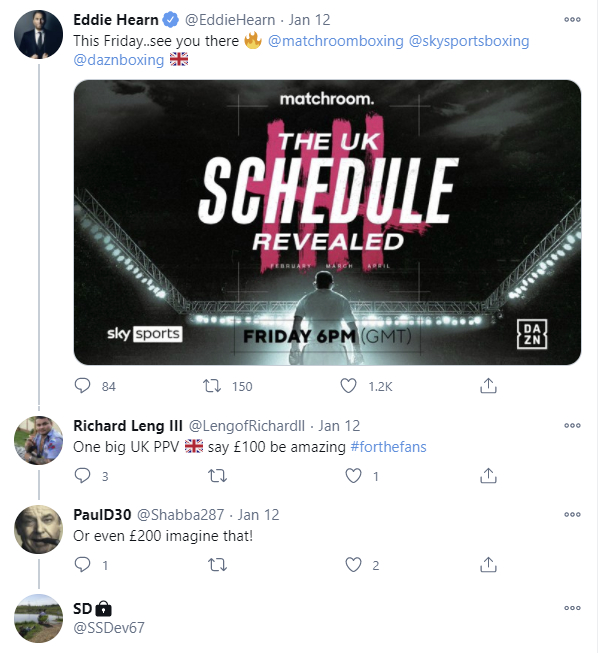 Could see the British Hair Clinic jumping on this soon

Casuals call for £100-plus Pay-Per-Views #ThankYouEddie

No idea what’s going on with poor old Nathan Cleverly 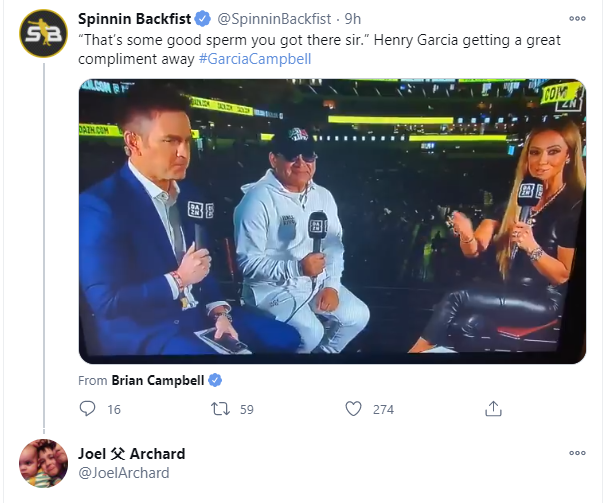 Adrien Broner all set for ring return. It’ll be different this time…apparently

Tesco Joe on the WBC shortlist for Trainer of the Year

Coyle turning in to the new Eddie Hearn 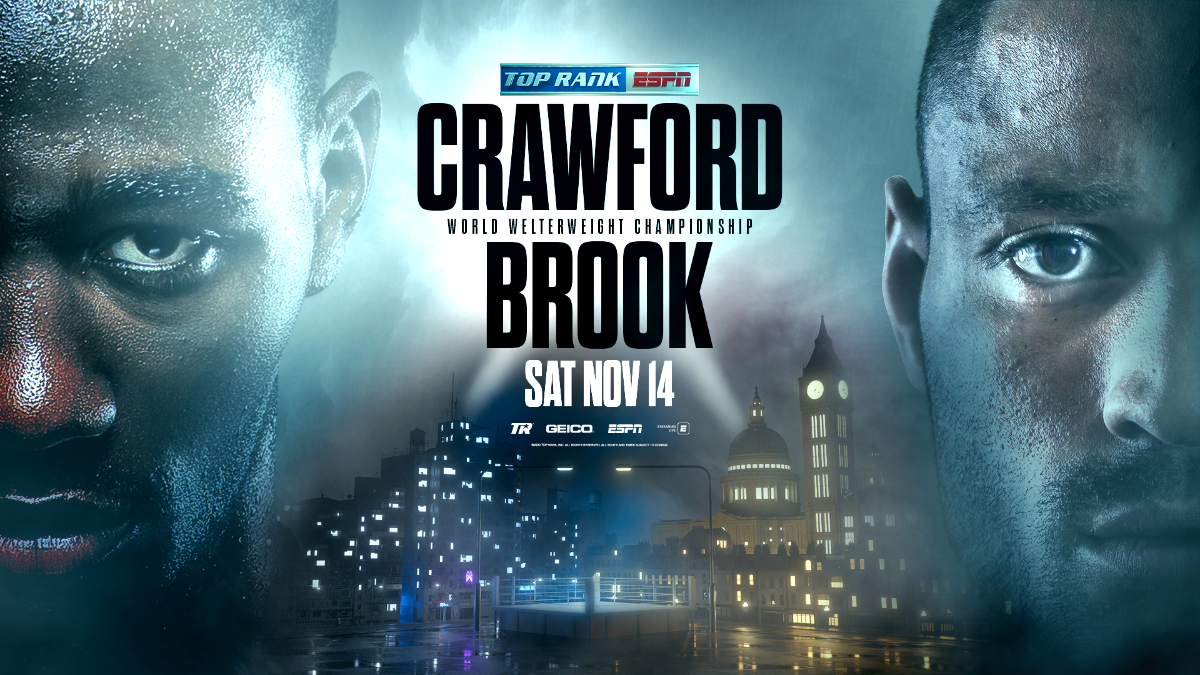 Kell Brook’s career at the highest level effectively ended in Las Vegas on Saturday night when he was stopped in the fourth-round by WBO welterweight champion Terence Crawford.

Brook made a bright start, catching his orthodox opponent with stiff jabs and the occasional right hand. Once Crawford (37-0, 28 KOs) switched southpaw the pattern swiftly changed.

Crawford caught the Sheffield man with a right hook that sent him into the ropes, prompting a count from referee Tony Weeks. Moments later Brook (39-3, 27 KOs) was covering up on the ropes, offering nothing in return, which led to Weeks’ intervention.

Brook could now retire or finally face fellow Crawford victim Amir Khan. As for the winner, he needs the biggest fights in order to match legacy with his clear talent.

Joshua Franco retained the WBA super-flyweight title after a farcical ending to his rematch with Andrew Maloney in the chief support. Referee Russell Mora and the Nevada Commission deemed the bout a no-decision after two completed rounds when Franco suffered right eye swelling from a proposed headbutt.

The true cause of the damage appeared to stem from a thumbed jab, landed fairly by the Australian who was rightly aggrieved.

The term ‘Boxing Asylum’ or ‘us’ or ‘we’ refers to the owner of the website whose registered office is UK-based. The term ‘you’ refers to the user or viewer of our website.